The NPI has a long history in supplying basin films for excavated basins. Our basin films have found their way to a broad variety of applications, from agriculture to horticulture and from civil engineering projects to environmental projects. In this item we would like to highlight one of our most recent projects in the Netherlands.

For various renowned blueberry growers in the south of The Netherlands we are supplying films for newly established basins. The collected water will be used for both irrigation of the blue berry plants as for misting the buds during frost. This will prevent them from freezing.
Once the walls of the basins are set up, we line the basins with ENPEX FPP; the most commonly used lining material for basins.

The smaller liners are prefabricated at our production facility in Tzummarum, where we easily produce tailormade film panels up to around 5,000 m². The bigger basins are lined with several separate film panels, welded together on site. The basin embankments will eventually be covered with 200 grams ground cover, protecting the film against UV light, wind and weeds. 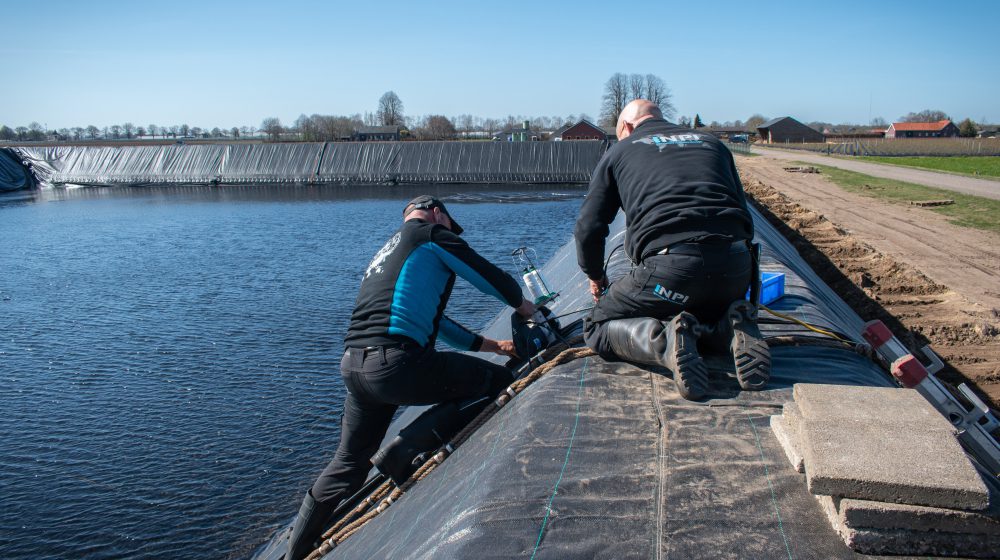 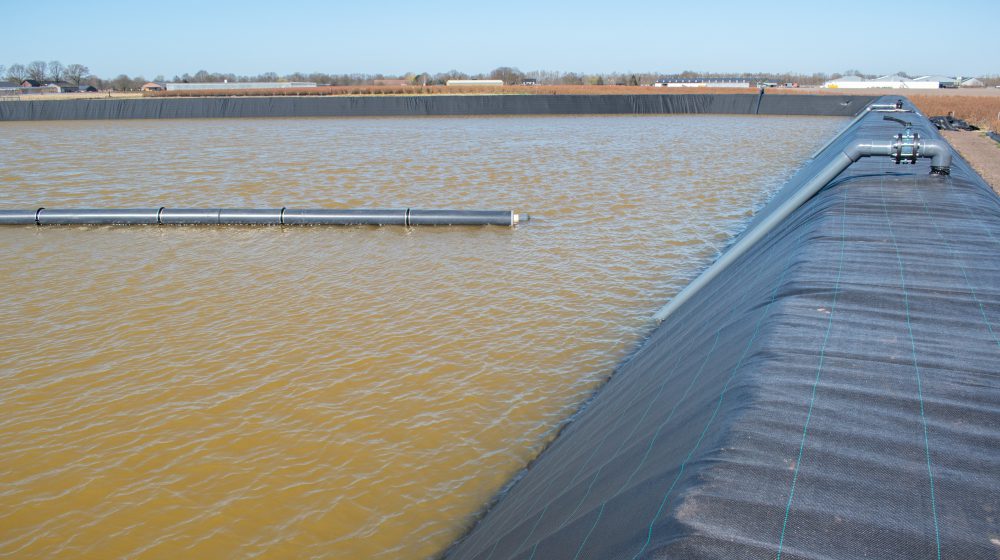 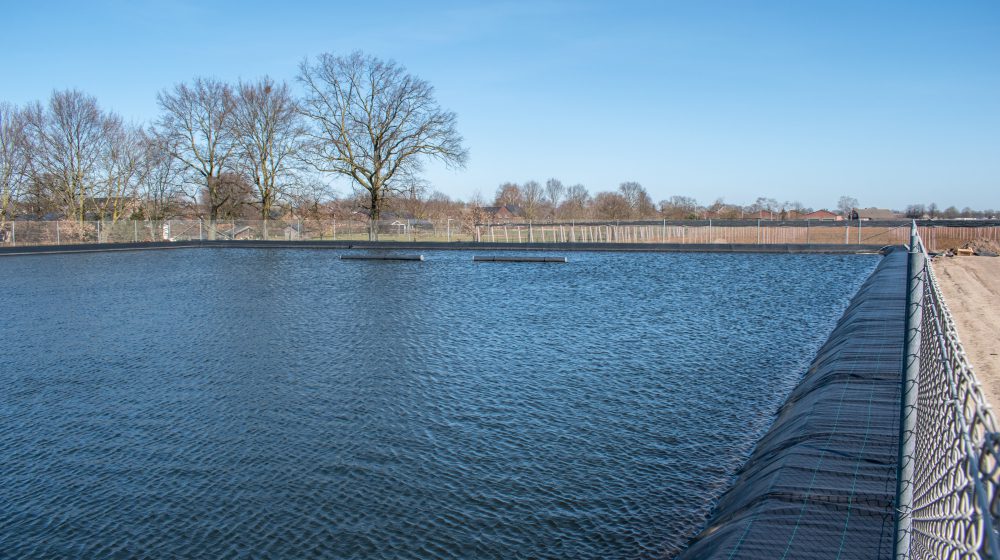 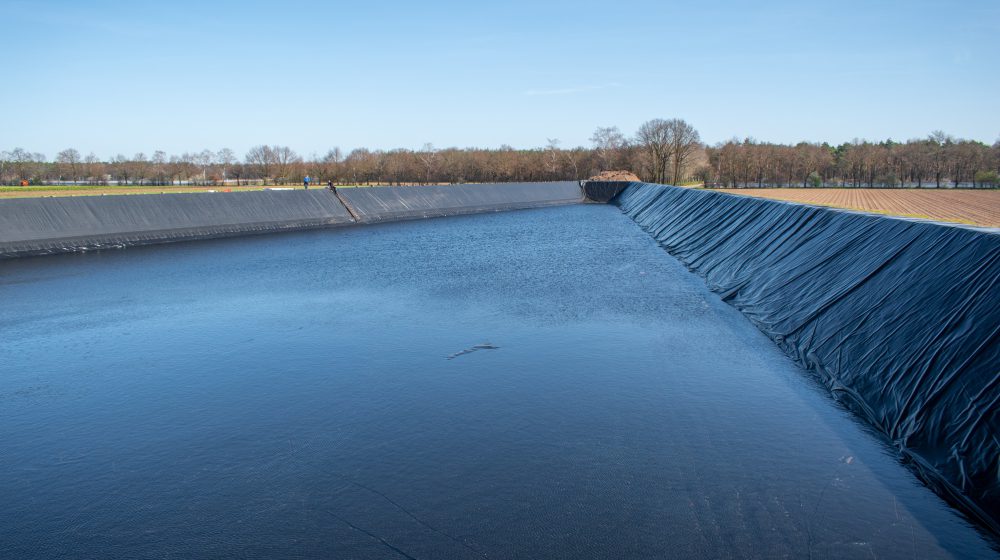 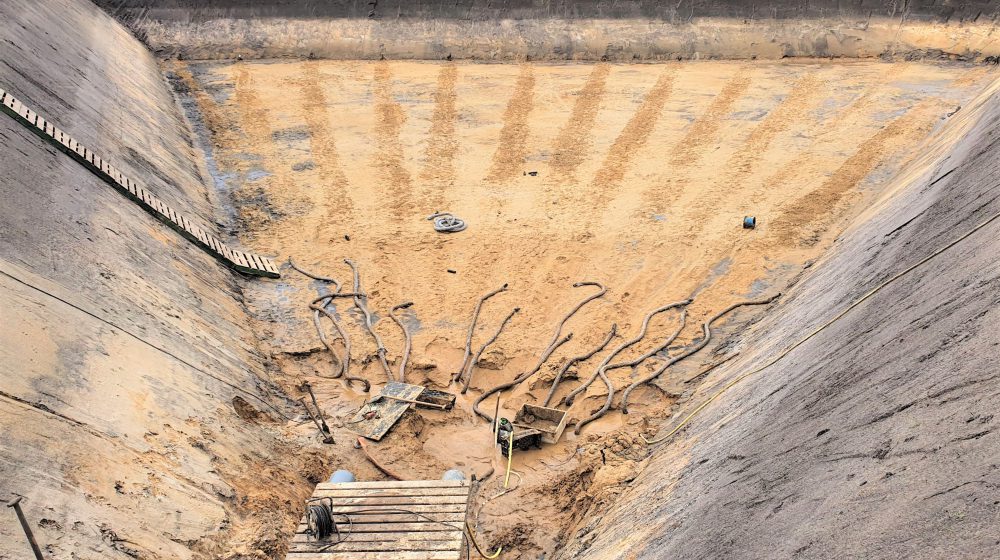 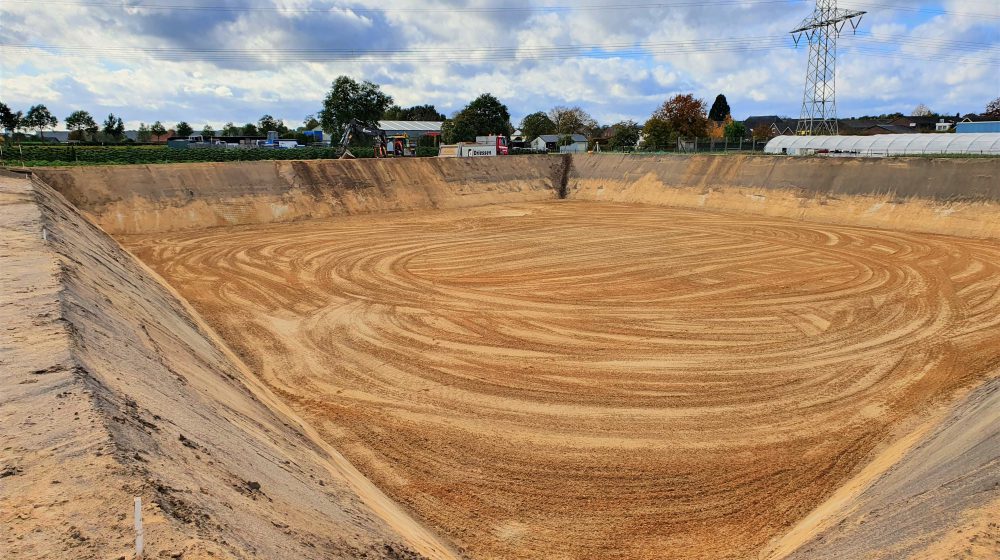 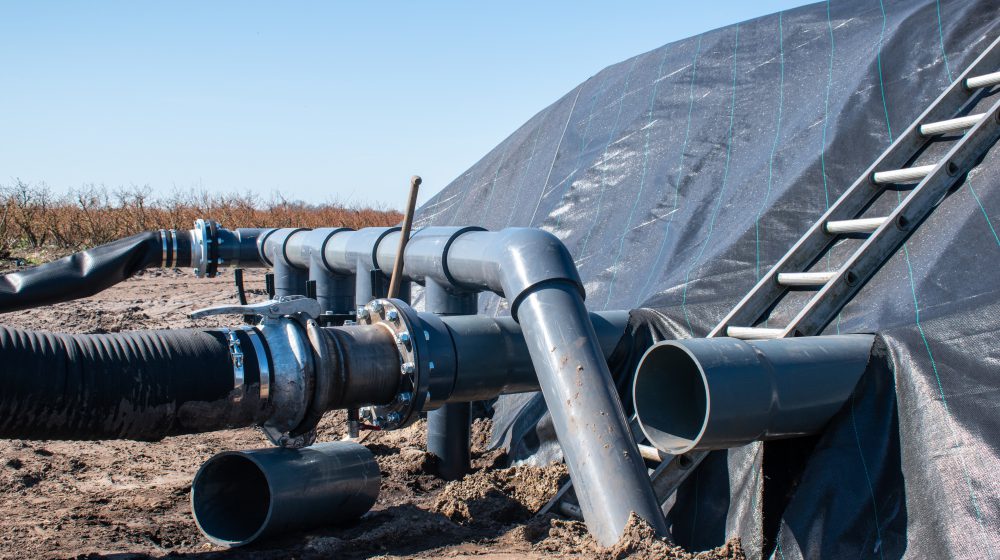 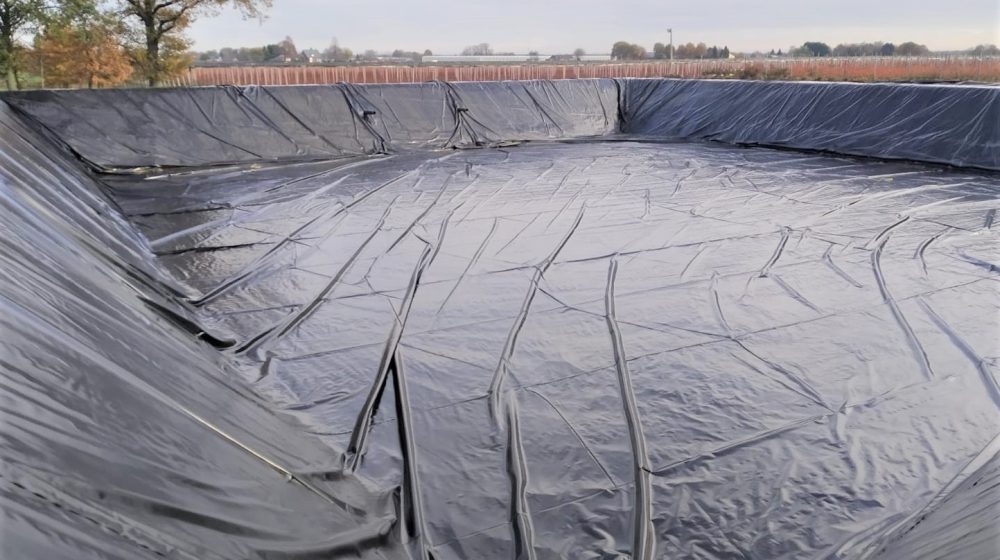 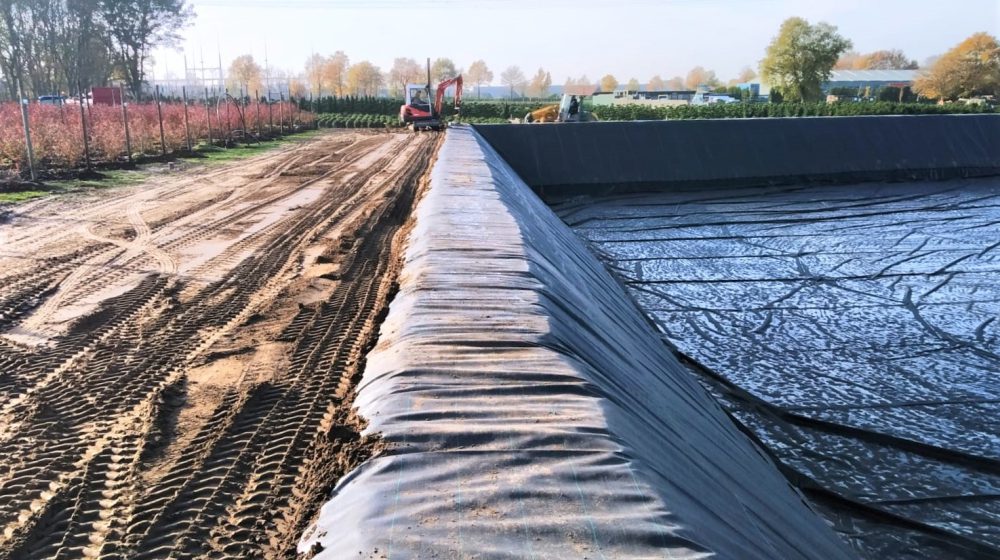 More information about one of these products?Request a quote
Shortcuts
Contact

Stay up to date, receive our newsletter